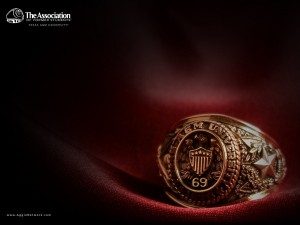 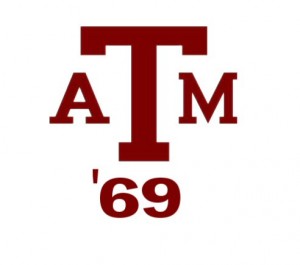 War Hymn, A View from 30 Years Away.  In 1999 while living in Cleveland, Ohio, and thinking about our upcoming 30th Reunion, Pat Harris ’69 wrote an article about his recollection of the Aggie War Hymn, what elements comprised it, where those elements might have come from, and what it meant to him to be a member of the Fightin’ Texas Aggie Band to play the War Hymn.  During our 30th Reunion, Pat personally recited that composition at a gathering of ’69 Aggie Bandsmen meeting in College Station.  Less than a year later, July 13, 2000, Pat was killed in an airplane accident near Houston.  This composition has become a standard part of the ’69 Aggie Band Muster held every year since.