The class approved at the 45 year reunion endowment funding of $125,000 to support the Fish Camp Crew to which we have been providing a cash gift of $1,000 per year from Legacy capital funds. Crew not only does the logistical support behind Fish Camp which is now serving over 6,000 incoming freshmen,  Crew provides the program to introduce these freshmen to the Silver Taps Tradition. Within their program, Crew recalls a fish, Don Coward of Corpus Christi, who wrote a letter in fall 1968 to his parents explaining the moving tradition he had just experienced…..and how two weeks later he was killed in a car crash during our senior Corps Trip weekend to Dallas. That crash also claimed the life of another fish, George Reynolds of Orange Grove, as well as our classmate, John Groves of Lovington, New Mexico. Because of our current level of support, we have been named a permanent “namesake” for Crew, and our Crew Endowment will now provide $5,000 per year to cover Crew members’ registration fees for Fish Camp. 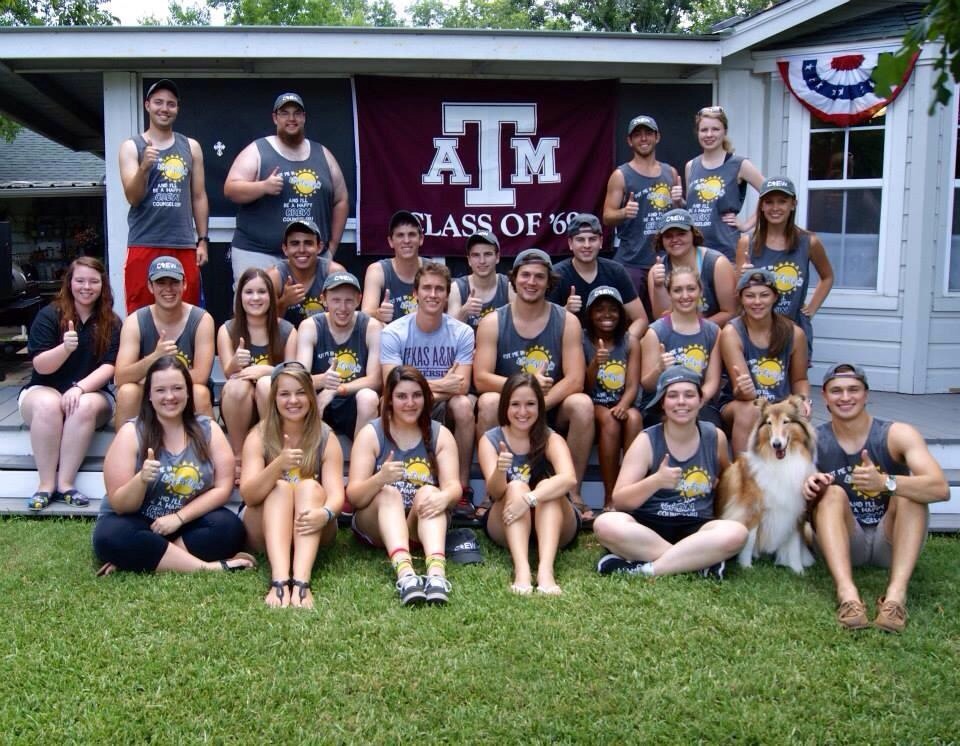